In September, two departments from a major Danish company were to attend a joint seminar. The vision was one and a half day with a focus on team building, theme party and strategy. In this connection, World of Adventure was contacted, and we were got the pleasure of the task; a task that consisted of facilitating, planning and running both days.

The seminar was to be held at Hotel Marienlyst in Helsingør, and here World of Adventures competent instructors were ready to send the 115 people off to an exciting, historical and fun tablet race. At first, everyone was divided into teams, equipped with a "team balloon" and a tablet. The start went, and now the participants had to collect as many points possible along the way. On the route, there were sentries where the team met a WOA instructor who challenged the team in various collaborative exercises that had to be resolved on time and thereby converted into points. On the route, there were also sentries with historical questions about the city, Kronborg castle and various photo and video tasks. Eventually, the total score status was calculated, depending on how many sentries had been solved and how many tasks were passed. At the end of the afternoon, all teams were back in the hotel and finished off with coffee and cake. Then all the participants could enjoy themselves and dress up for the evening party.

At 6.30 pm all the participants met at the King's Staircase for welcome drinks and a beautiful shared photo. The participants were unaware that they were expecting a big surprise on the other side of the wall. The hall was decorated beautifully for a true Renaissance party, and the participants had to be taken on a journey 400 years back in time. The doors to the banquet hall went up, the sound of a great, royal horn fanfare was played, and an actor dressed as King Christian the 4th stood ready to welcome. In the hall, there was a large and sumptuous renaissance buffet, round tables with stuffed animals, huge flower bouquets and candles as table decorations. There was old knight armour on the stage, and the hall was decorated with swords and halberds.

The participants took their seats and were introduced to the fun table rules. The table rules were different from table to table and included times for small games during the evening, where easy tasks had to be solved. However, the first point on the set of rules was the same; everyone had to wear the renaissance accessory that was in their place before going to the buffet. Then all the participants were ready to take in the lavish buffet wearing crowns, diadems, large gold necklaces, etc. The buffet featured fantastic renaissance dishes, the wild decoration of stuffed animals, showcases, lavish fruit and vegetable dishes and a large delicious sucking pig with a red apple in the mouth.

After the meal, it was time for the prize ceremony from the day's tablet run. Here, shown funny pictures and movies were shown from the tablet run, and the best teams were announced — all in all, a completely fantastic journey back in time to the Danish Renaissance.

A workshop focusing on changing the future - already today!

In continuation of yesterday's teambuilding and celebration, day two was now focused on a workshop with the company's internal strategies. Work was needed on a plan for future cooperation across the two departments. The tasks were done in small, rotating groups. Different case tasks had to be solved, and all this was done to the sound of the title song from "Back to the future." It was that song that became the sound of the day, as the whole project focused on making future cooperation better - with a vision about that "the choices you make today change tomorrow". The workshop was finished on the beach with creative presentations. Here, the participants used sand, water, stone and signs in order to best visualise and present ideas for the rest of the participants. 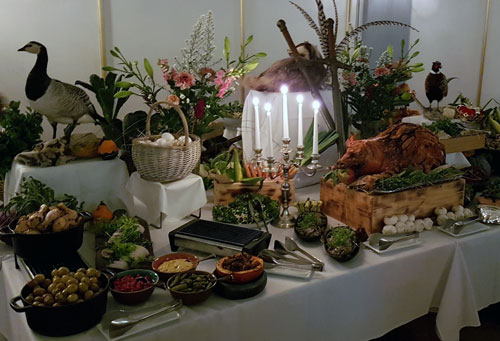 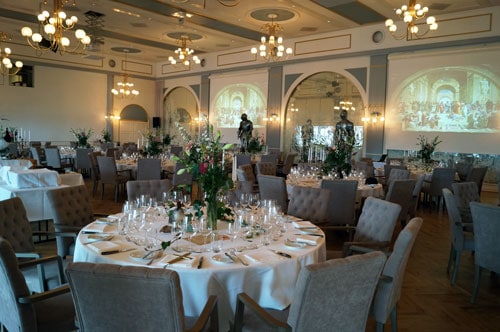 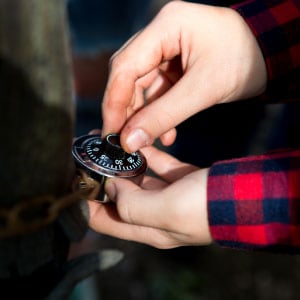 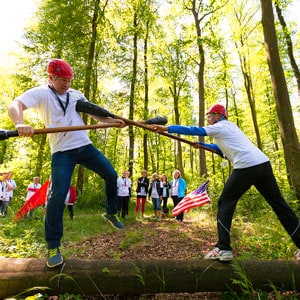 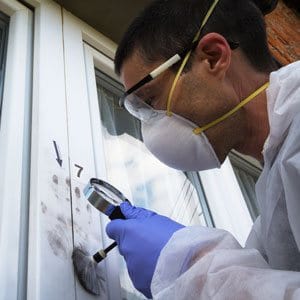